Wild For Our Wildlife

Take a scenic escape into the Gold Coast Hinterland to experience the essence of the ‘Green behind the Gold’ by losing yourself in the shade of subtropical rainforest with lush palm groves, open eucalypt woodlands with grassy understories, and deep weathered gorges with trickling mountain streams.

Experience where the tropics meet temperate, the Tamborine Mountain Botanic Gardens combines a colourful range of exotic and native flora where you can take a stroll throughout the walkways, enjoy a family picnic by the lake, soak up the tranquillity of the Japanese Garden, and take a break from the hustle and bustle to indulge in the natural wonders of Tamborine Mountain. 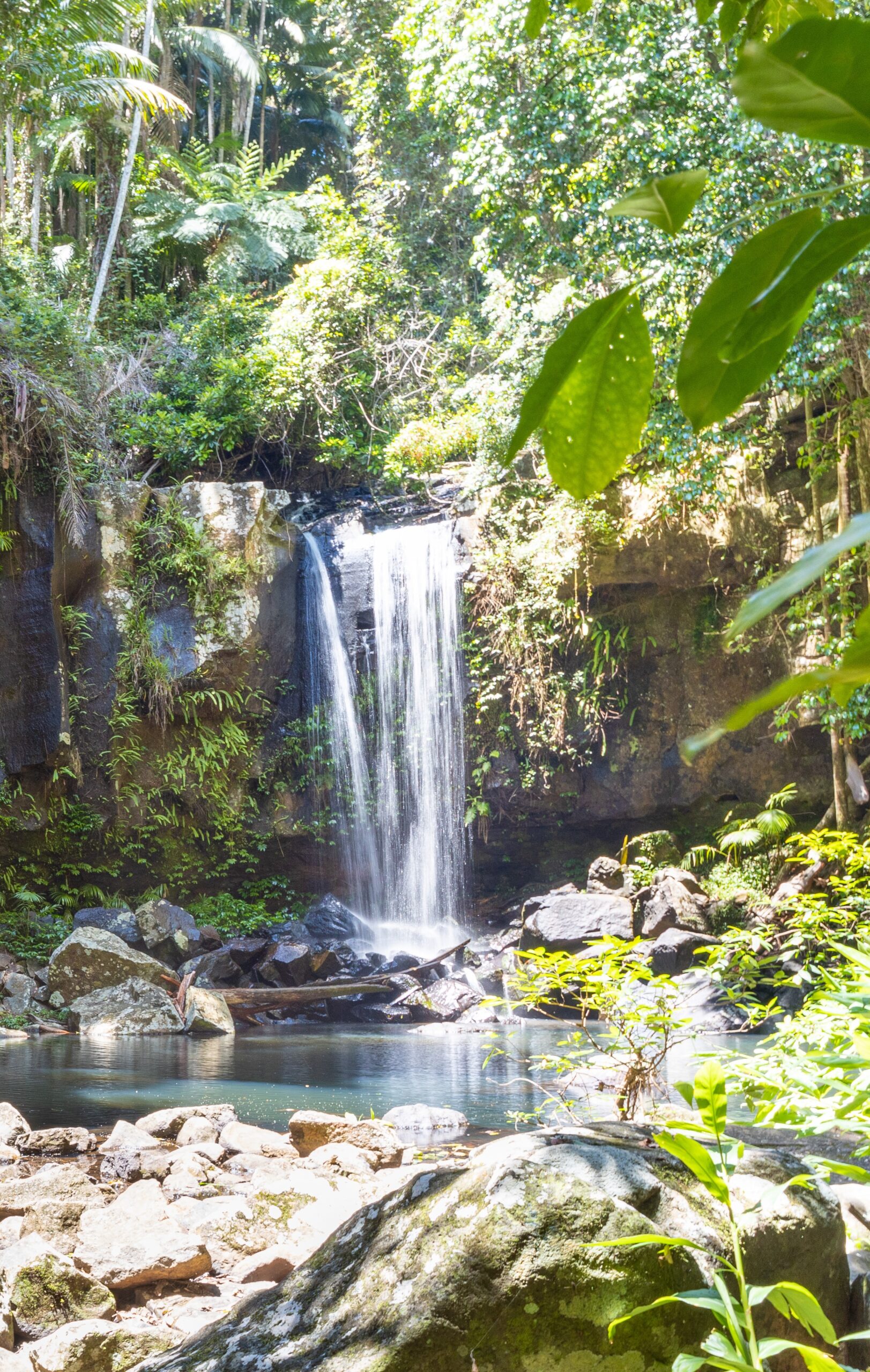 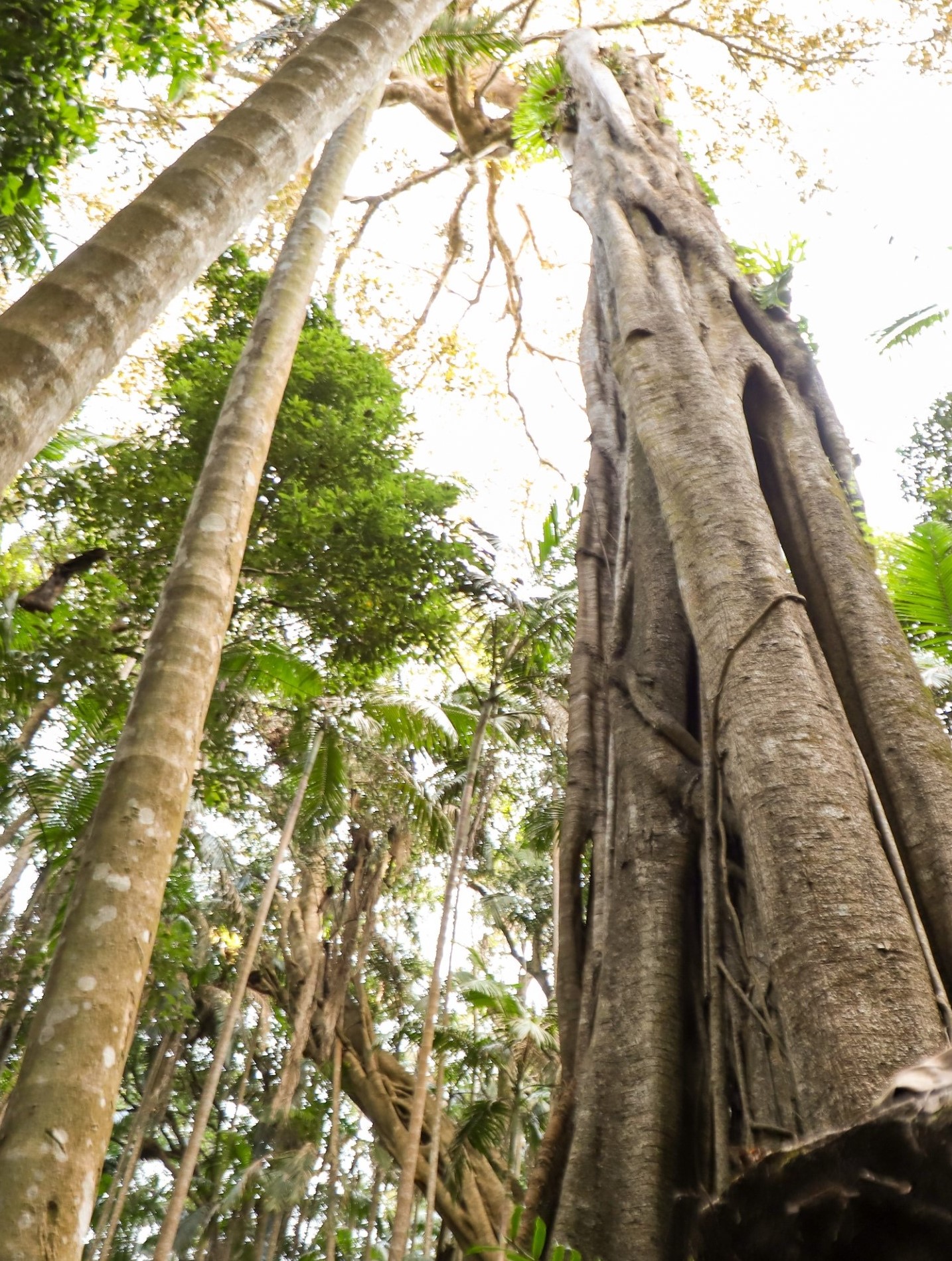 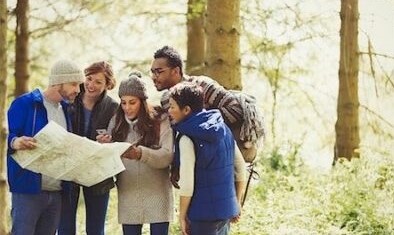 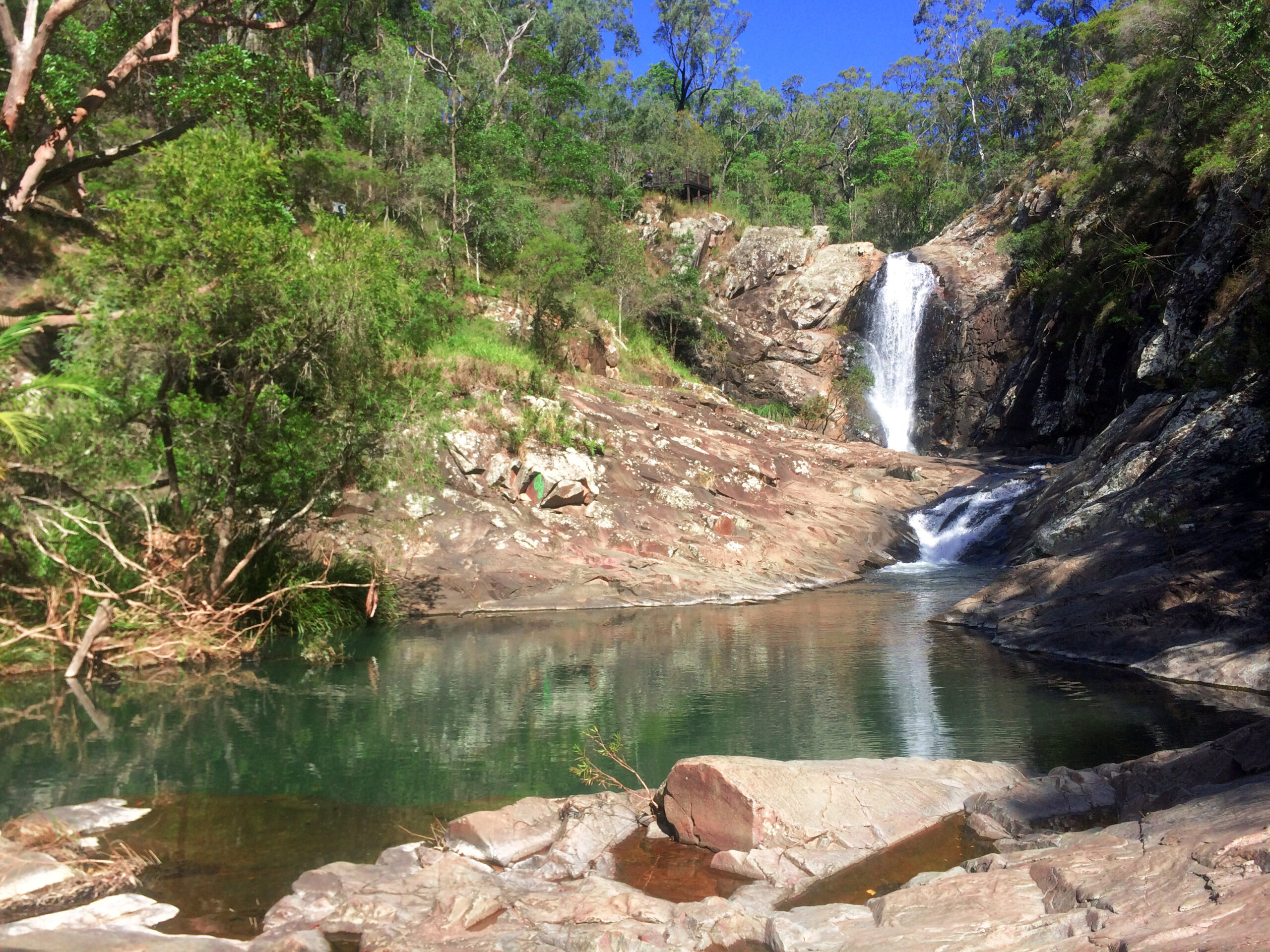 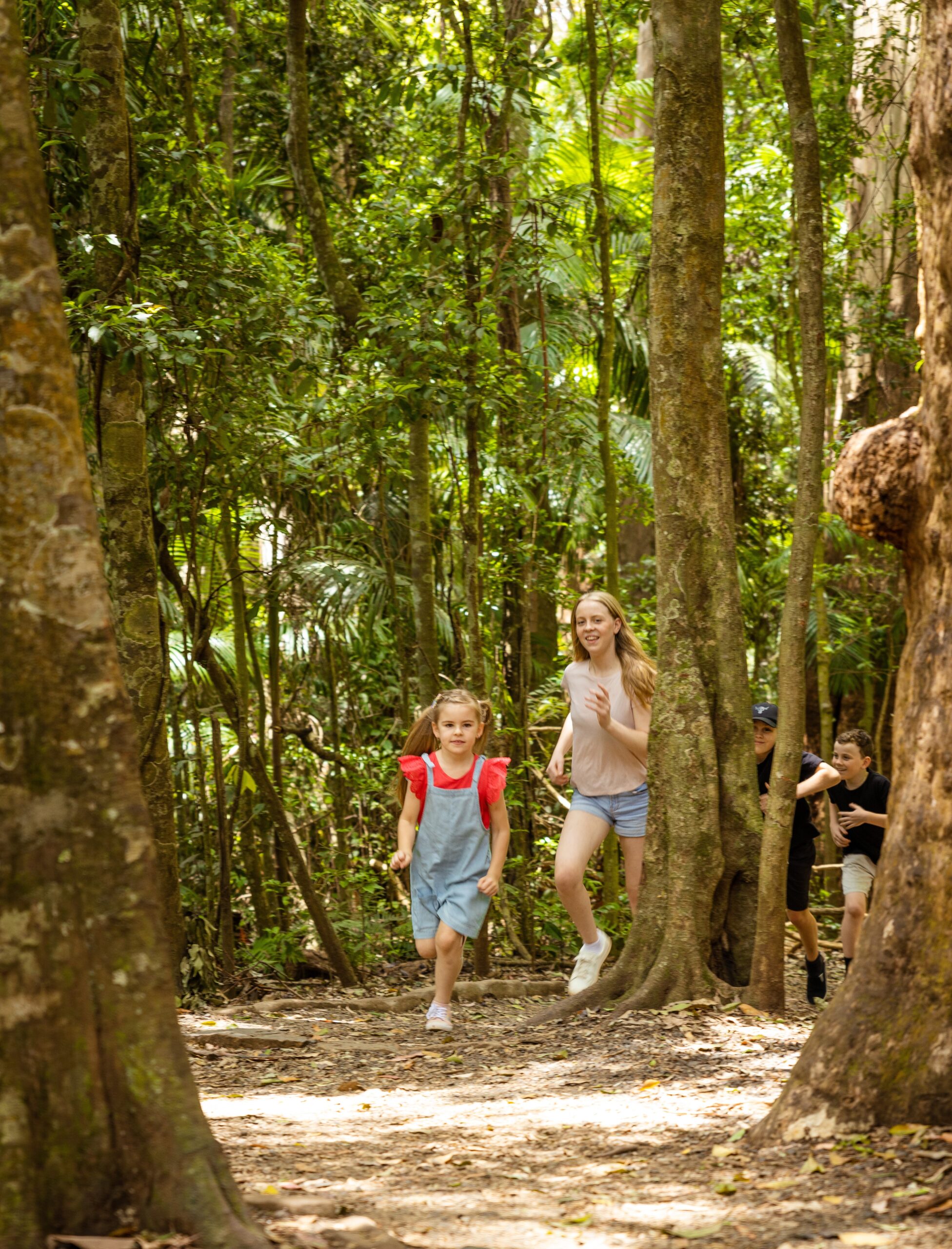 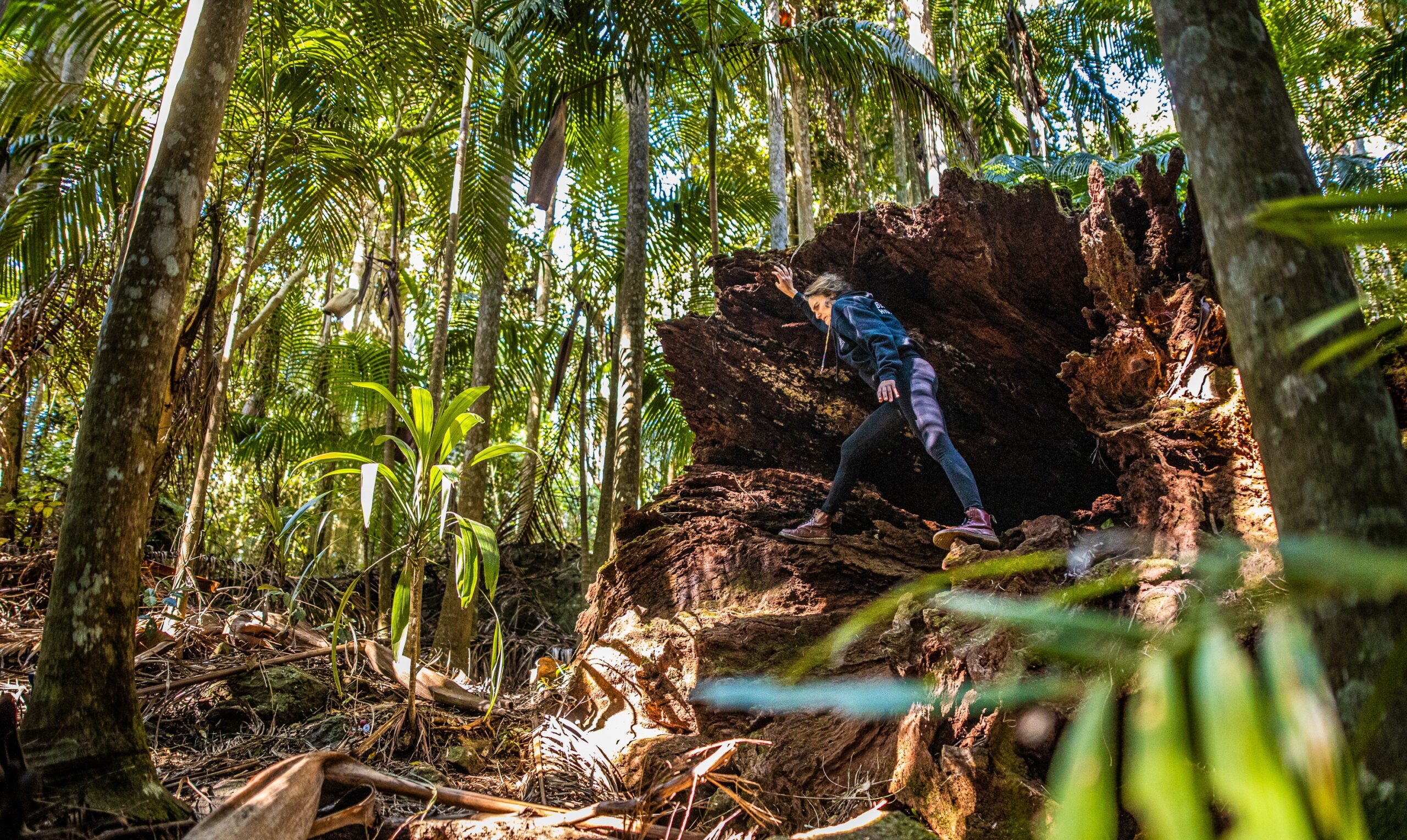 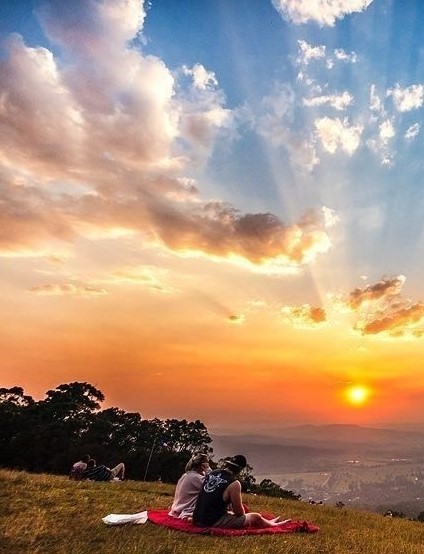 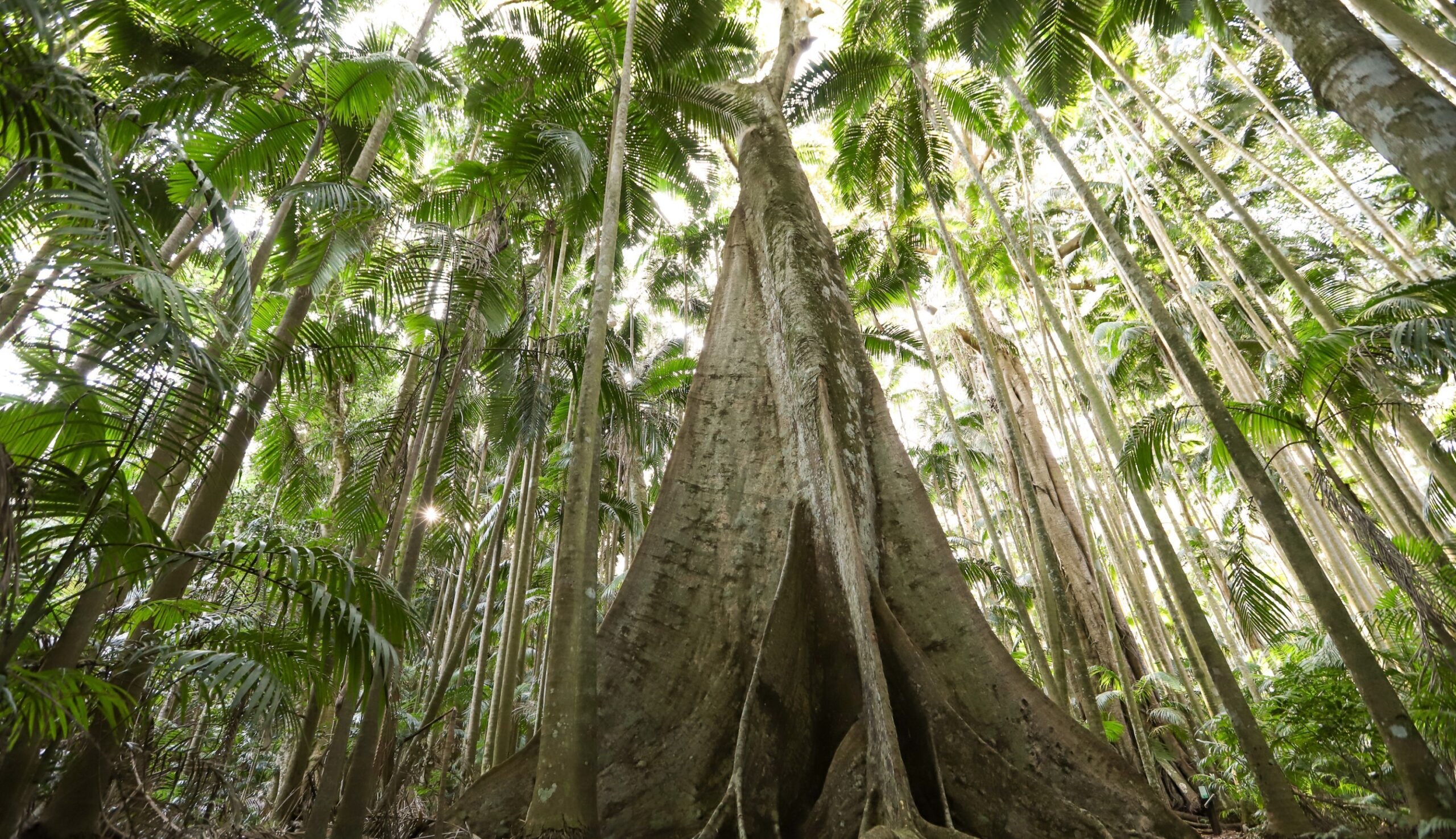 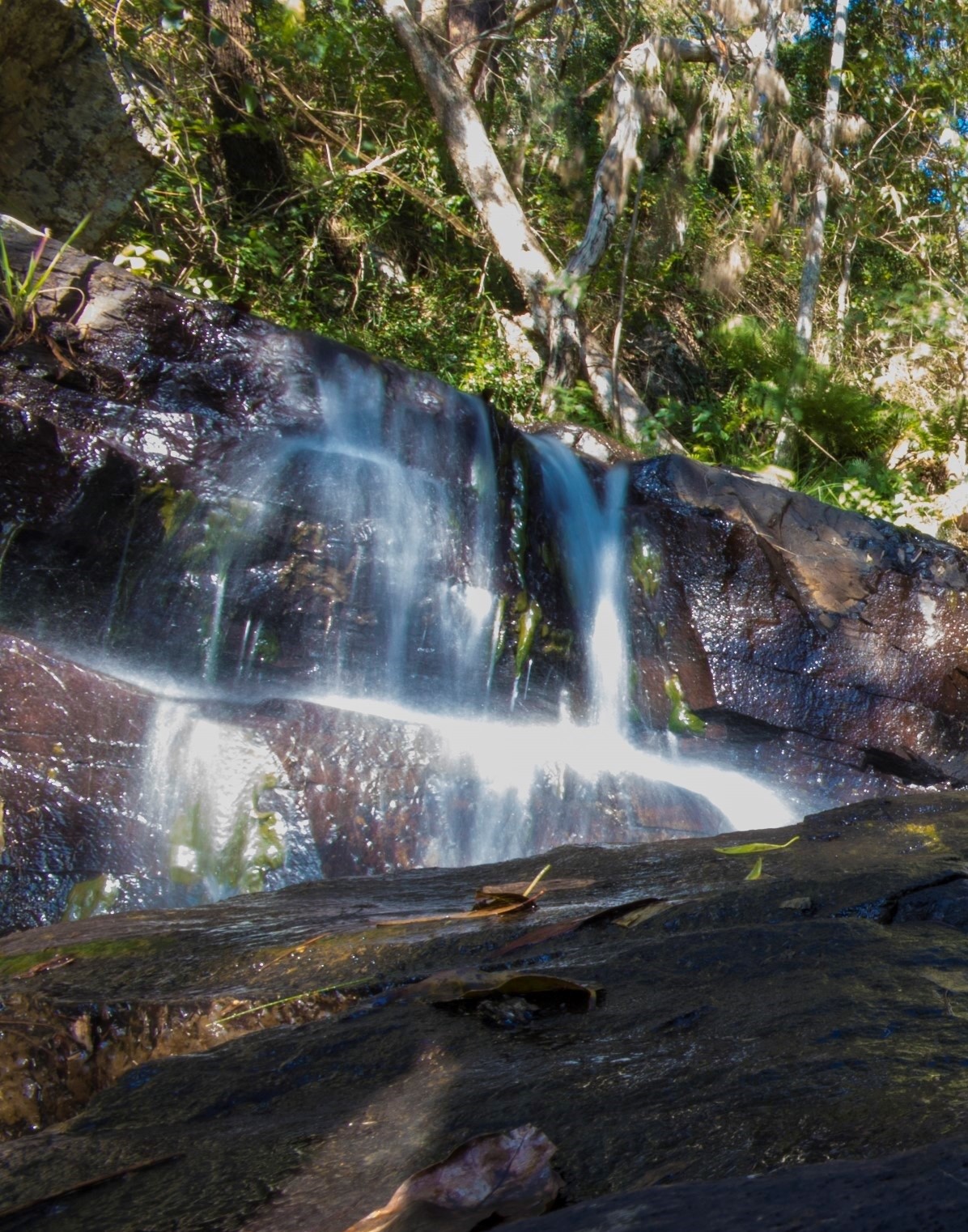 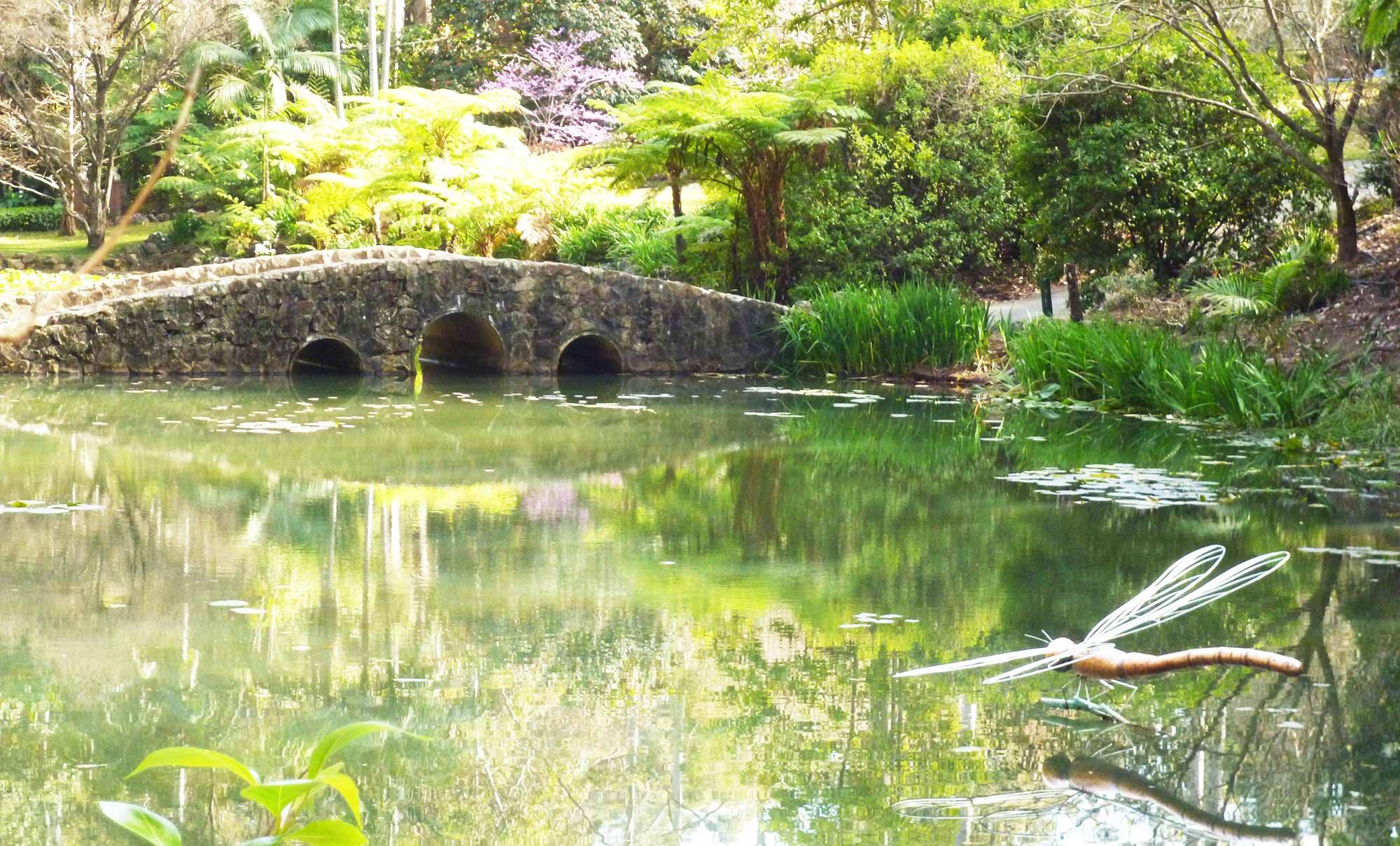 Explore the plateau. Located only one hour’s drive from Brisbane and the Gold Coast, Tamborine National Park is a lush mountain plateau nestled in the Gold Coast Hinterland which is part of the Scenic Rim in South-East Queensland. The park protects over 2000ha of precious remnants of the 23-million-year-old legacy of the Tweed shield volcano, where Tamborine Mountain lies along the northern end of the biggest erosion caldera in the southern hemisphere and one of the largest on Earth!

This diverse and popular park offers a smorgasbord of landscapes and environments to explore across its diverse range of forest vegetation types. Tamborine National Park provides an essential wildlife refuge from surrounding urban development where you can see red-necked pademelons as they bound across the forest floor, large land mullets basking in the sunlight, a plethora of birdlife including the powerful mimicry of the near-threatened Albert’s lyrebird, stumble upon freshwater biodiversity throughout trickling creeks and pools, and keep an eye out for bats, owls and gliders amongst old growth trees.

The Witches Falls section of the park was declared in 1908, making it Queensland’s first national park. Over the years additional reserves have been declared and today the park is made up 14 sections of land and there are now 6 park sections with walks to explore — Cedar Creek, Joalah, The Knoll, MacDonald, Palm Grove and Witches Falls. Other sections forming the park include Lepidozamia Grove, Panorama Point, Pirralilla, Guanaba, North Tamborine, Corbould and Dunlop.

When hiking the various trails on Tamborine Mountain National Park, it is important to read the below information as it prevents you from entering restricted areas, and being fined for doing so. Most importantly, it is to ensure the safety of our visitors when they explore the mountain!

We have hiking trails with various grades, these help you the hiker determine if you are fit enough for certain hikes. Please see the Grades below to ensure that the hike you are planning is one that you are confident in doing.

No walking experience required. Flat, even surface with no steps or steep sections. Suitable for wheelchair users who have someone to assist them. Walks no greater than 5km.

Suitable for most ages and fitness levels. Some walking experience recommended. Tracks may have short steep hill sections, a rough surface and many steps. Walks up to 20km.

No walking experience required. The track is a hardened or compacted surface and may have a gentle hill section or sections and occasional steps. Walks no greater than 10km.

Walking experience recommended. Tracks may be long, rough and very steep. Directional signs may be limited.

Very experienced walkers with specialized skills, including navigation and emergency first aid. Tracks are likely to be very rough, very steep and unmarked. Walks may be more than 20km.